It was a mixed tournament for Suffolk’s David Spence.   Finishing on 5½ points (out of 10) sounds quite good, but this included two half-point byes, a default when his mobile phone rang, and two draws against titled players (GM/IM).  At the end, his Elo rating (2226) stayed virtually unchanged.  Still, I’m sure he had a great time, especially on the social side in the evenings.

You can see his individual performance here (scroll down and click on his name).   He finished in 100th place, out of 247 entrants.  Only six untitled players finished ahead of David, and five of those were on the same 5½ points score.

For those watching the live games, there was an outstanding finish.  Four players tied in first place on 8 points, so there was a Blitz play-off (10 minutes each + 5 seconds per move).  England’s Nigel Short, already a four-time winner of this event, won his semi-final against France’s Maxime Vachier-Lagrave, but lost out in the Final ½-1½ to Russia’s Nikita Vitiugov (2694).  Nigel and Nikita were seeded tenth and ninth respectively, so both did extremely well against such an impressive field (which included 48 Grandmasters!).

Nigel’s rating has now crept up to just three points shy of 2700.

The live online commentary by GM Simon Williams (‘Ginger GM’) and IM Irina Krush was quite brilliant – and amusing.   Hope they get signed up for 2014. 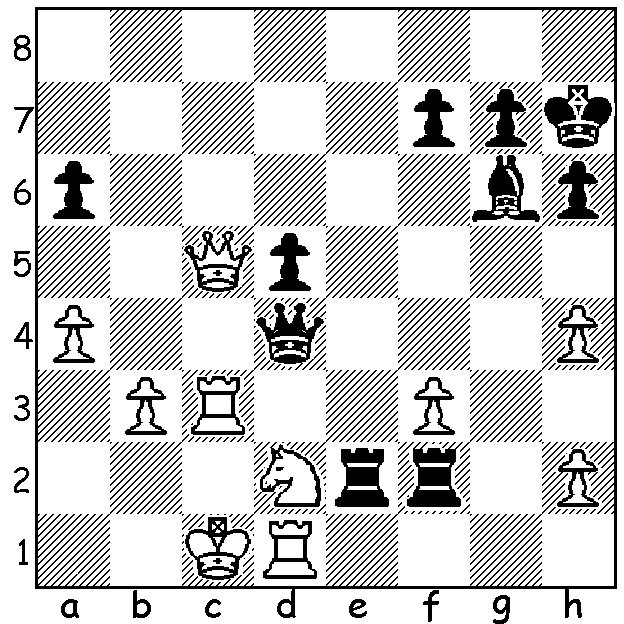