Following an exhausting 10 days in Montenegro, competing in the European Youth Chess Championships, the 23 members of the England Junior team have now returned to the UK.   They included Suffolk players Adam Taylor (Manningtree) and Anita Somton (Bury St Edmunds).

Adam (2034 Elo) played in the Under 16 Open, a strong section which included four IMs and five players with ratings over 2400.

9-year old Anita doesn’t have an Elo rating yet, but managed to beat two rated opponents whilst scoring 5 points out of nine in the Under 10 Girls section.

She finished in equal 22nd place (32nd on tiebreak) out of 76 competitors.   She will be able to compete in the same event next year, as her birthday is after the 1 January deadline.

The finish of her seventh game was featured on the ECF website by her coach, IM Jovanka Houska.   Here it is again (Anita is Black): 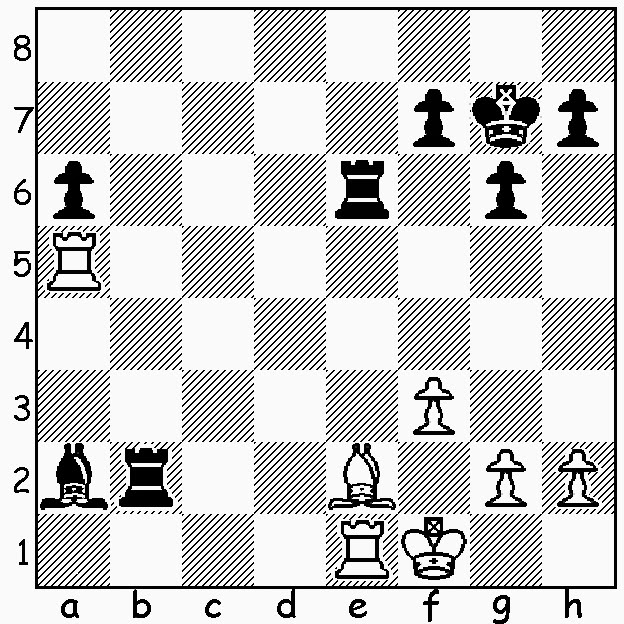 Anita now returns to League chess, where she will be playing this evening in a match for Bury St Edmunds Vipers against Cambridge Bollards in the Bury Area Chess League Division 2.