Last Friday we reported on a quick win for David Spence at the recent Gibraltar Masters.   David has also provided detailed annotations on a couple of positions from his games.

The first was against a lower-rated player, Pascal Verneuil (2065), with David as White: 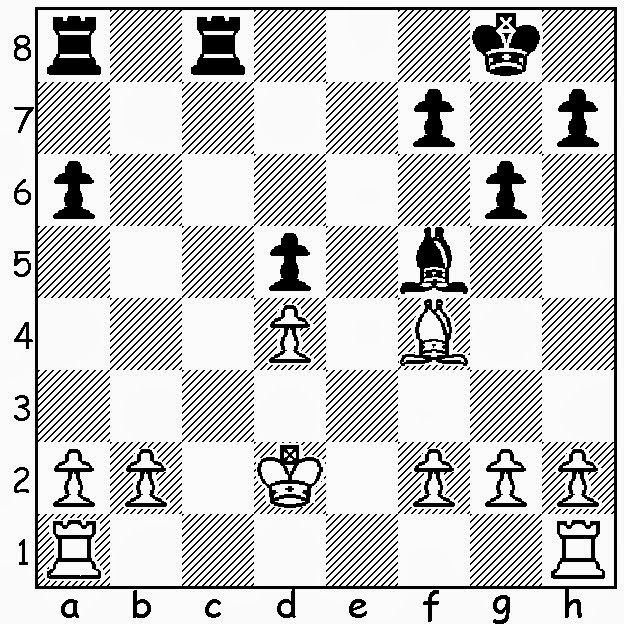 In the second position David was Black against IM Alessio Valsecchi (2418): 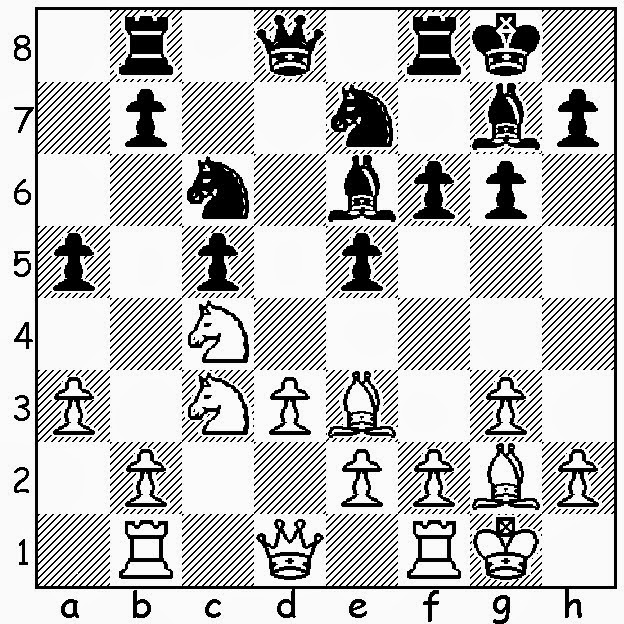