The Board 1 match between David Spence and Shaun Munson in yesterday’s Norfolk & Suffolk Cup had an interesting finish.   This was the position after White’s 24th move: 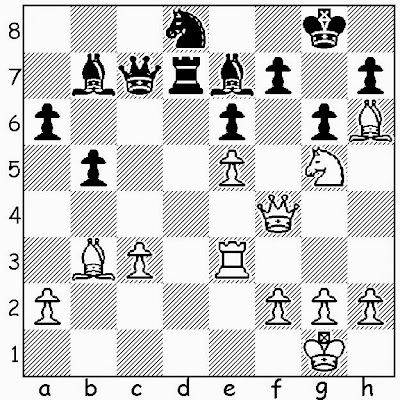 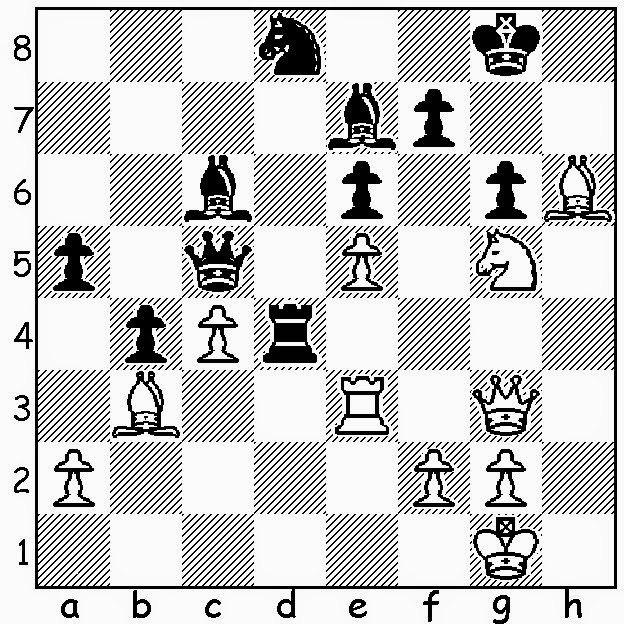 After the game, both Shaun and David agreed that 29… fxg6 would have been better.   The computer agrees!

One thought on “Spence v Munson”