Featuring on one of the live boards, an unbalanced but relatively equal position had been reached after 30 moves: 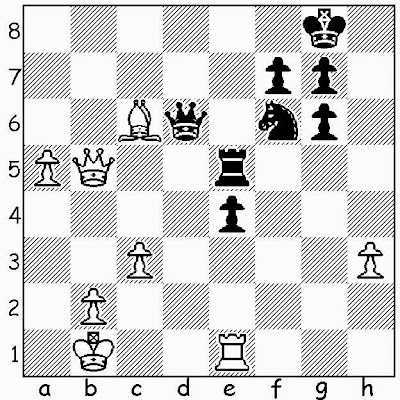 The top seed is GM Veselin Topalov, amongst a total of 72 Grandmasters!