After two rounds of the FIDE World Youth & Cadets Championships in Halkidiki, Greece, the two Suffolk players, IM Justin Tan and FM Adam Taylor are on 1½ points and 1 point respectively.

In Round 1 Justin appeared to fall for a neat trick in a Sicilian opening, which cost him a queen and a pawn for three pieces.   This was the position after Justin’s 7th move with Black (… a6?!): 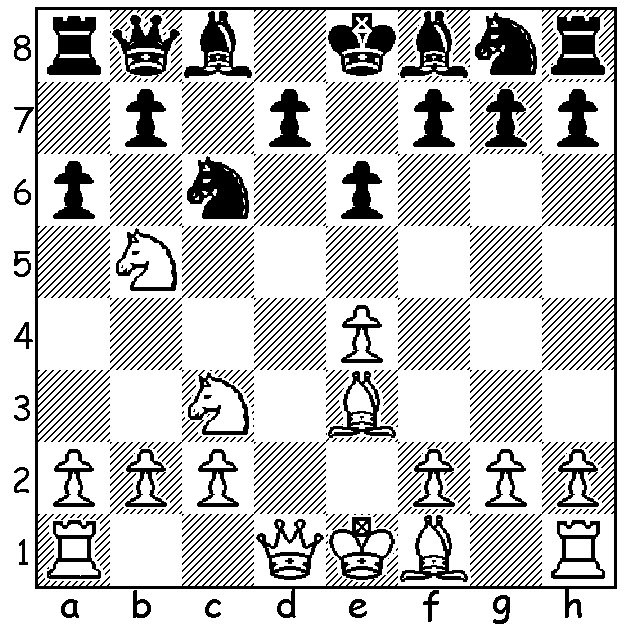 Adam won his first round yesterday, but faced a strong Iranian IM today and was ground down in a difficult knight endgame.

Both Justin’s first game and Adam’s second can be viewed in full on the ‘Live Games‘ section of the tournament website.