After 13 hard-fought rounds the super-strong Tata Steel Masters tournament ended on Sunday with World Champion Magnus Carlsen winning by a clear point from the rest of the field.   His nearest challenger, Fabiano Caruana, surprisingly lost in the final round, when a win would have drawn him level with Carlsen.   This is the fifth time that Carlsen has won this tournament.

The final table can be seen here.

Michael Adams, the only English participant, had a disappointing event, winning only one of his games (and losing four).

In Carlsen’s final game, he reached the following theoretically drawn position after 57 moves.   Carlsen was White against Diren Ling.   It’s Black to play (57… Re2+): 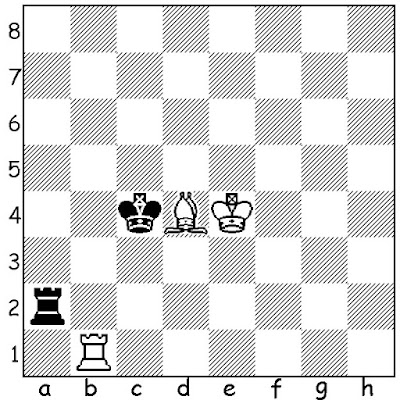 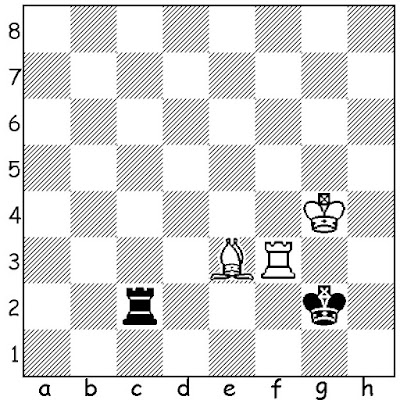