Sudbury’s Rob Sanders took last week off work to travel down to Paignton in Devon, where he played in the Boniface Memorial Tournament.   This tournament runs alongside the main event, but is held in the mornings only.   Thus, Rob was able to enjoy the weather and scenery in the afternoons.   He’s not saying what happened in the evenings.

The tournament was for players graded under 180, and Rob’s new grade for this season is (only) 171.   He scored 4½ points out of five to share first place with Paul Isherwood (167), winning £275 for his efforts! 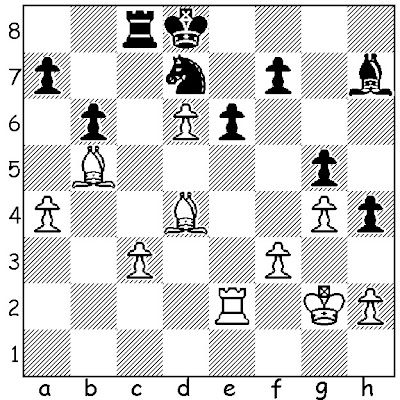