When we teach youngsters the finer points of the game, we suggest that it’s a good idea to exchange pieces if you have a material advantage.   Nothing wrong with that, I hear you say.

This was the first game: 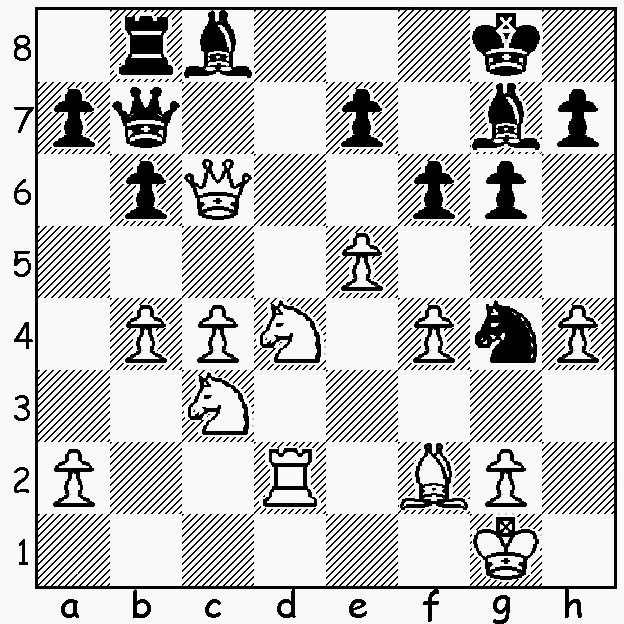 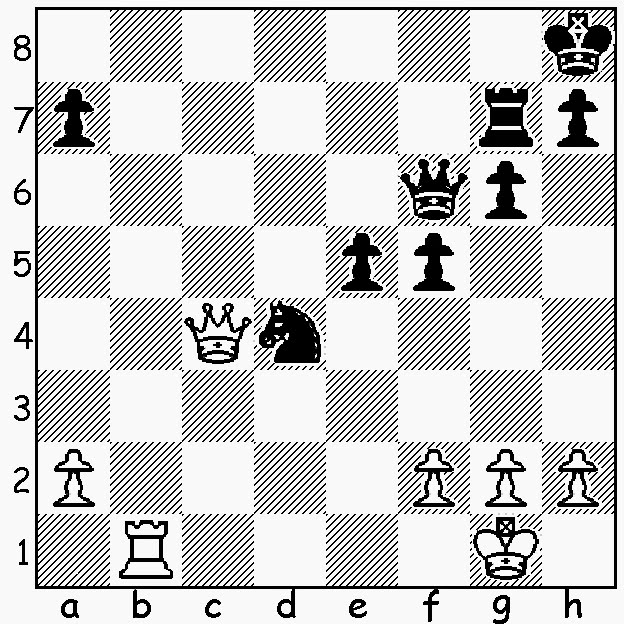 After five rounds, Anita is on two points.   Manningtree’s Adam C Taylor, playing in the Under 16 Open, is on 1½ points.

Tomorrow is a rest day; the final four rounds commence on Saturday, finishing on Tuesday.