As Kai Tan (Justin’s father) commented, Justin (White) missed a tactic that would probably have given him a win!

This was the position after Black’s 29th move: 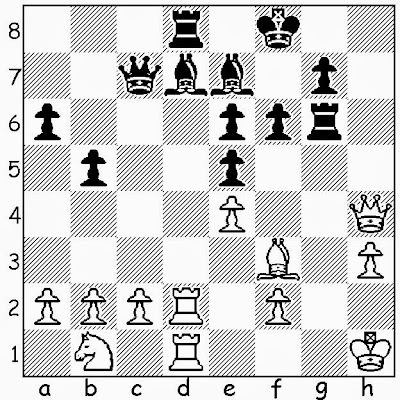