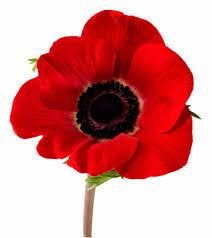 Adrian Thorpe’s magnum opus on the history of the Bury and West Suffolk Chess Club, published in 1997, provided snippets of information for most years between 1867 and 1996.

Unsurprisingly, membership declined during the war years.   In 1914 membership stood at 20, but the following year had dropped to just seven.   Numbers began to increase when the war was over, but the Club’s 50th anniversary celebrations (in 1917) were postponed on account of the war.